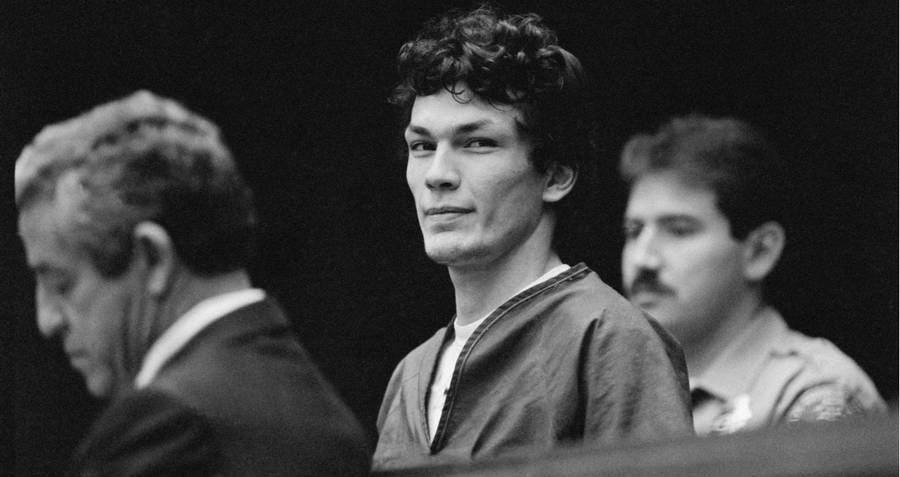 Eric Ray and Glenn Langenburg move into a discussion of a new case with the help of special guest Becki Daher. Richard Ramirez, the Night Stalker, terrorized California in the mid-1980’s before he has caught with the help of fingerprints and new AFIS technology. Becki Daher was working for the Orange County Sheriff’s Office at the time and lifted the fingerprint from the car window that eventually led to his arrest. Join us in a discussion of Ramirez’s crimes, the terror felt by the residents of California, and the high-tech and low-tech techniques that led to his arrest and conviction.

This episode is sponsored by IDEMIA.

Glenn Langenburg and Eric Ray pay special tribute this week to a giant in the fingerprint world, Bob Garrett. With the passing...
Read more
Cases

In this episode, Glenn and Eric discuss a recent case Glenn was involved in: a knuckle-crease case. The case had a Daubert...
Read more
Articles

Eric Ray and Glenn Langenburg move into a discussion of a new case with the help of special guest Becki Daher. Richard...
Read more
Interviews