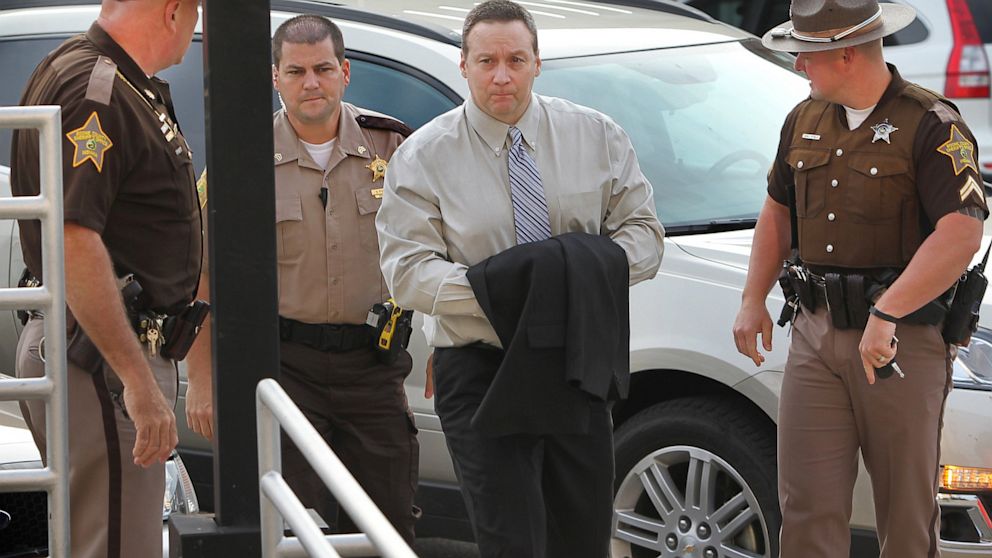 This episode is Part 1 on the Indiana v. David Camm case. Eric and Glenn review the evidence over multiple episodes. In this first episode they review the evidence of the Prosecution and the first trial. There is discussion regarding latent print evidence, DNA evidence, crime scene reconstruction, medical examiner findings, and blood stain pattern evidence. The blood stain evidence is fairly critical in placing David Camm at the scene of a triple homicide (his wife and two young children).

The case against David Camm is about to be turned on its head. Eric and Glenn continue the story with a second and third trial and the introduction of a mountain of evidence against a new suspect. The episode concludes with an in-depth discussion on the importance of considering multiple scenarios in bloodstain pattern and all forensic disciplines. It all ties back to our previous discussions of activity level propositions.

The Most Dangerous Animal of All Documentary – Episode 225

Glenn Langenburg and Eric Ray pay special tribute this week to a giant in the fingerprint world, Bob Garrett. With the passing...
Read more
Cases

In this episode, Glenn and Eric discuss a recent case Glenn was involved in: a knuckle-crease case. The case had a Daubert...
Read more
Articles

Glenn Langenburg and Eric Ray were recently asked which latent print books they recommend the most. This episode they talk through the...
Read more

Eric Ray and Glenn Langenburg move into a discussion of a new case with the help of special guest Becki Daher. Richard...
Read more
Interviews